Athens uses just one airport (“Eleftherios Venizelos”, named after the most important Greek politician of the 20th century) and all international flights arrive there.

Athens Airport “Eleftherios Venizelos” (IATA: ATH, ICAO: LGAV), also known as Athens Airport and commonly initialized as AIA, is the largest and busiest international airport in Greece and serves its capital, the city of Athens, and Attica region.

Athens Airport is located between the towns of Koropi, Markopoulo, Spata and Loutsa, 30 km (19 miles) east of Athens.

At Athens Airport you can find a wide variety of options regarding ground transportation:

Bus: There are 4 bus lines which connect the airport to Athens greater area.

Taxi: Get to downtown Athens within 35 minutes by taxi. 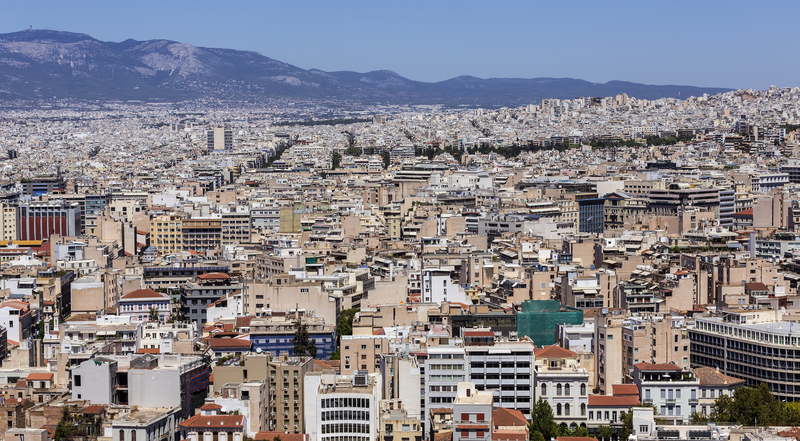 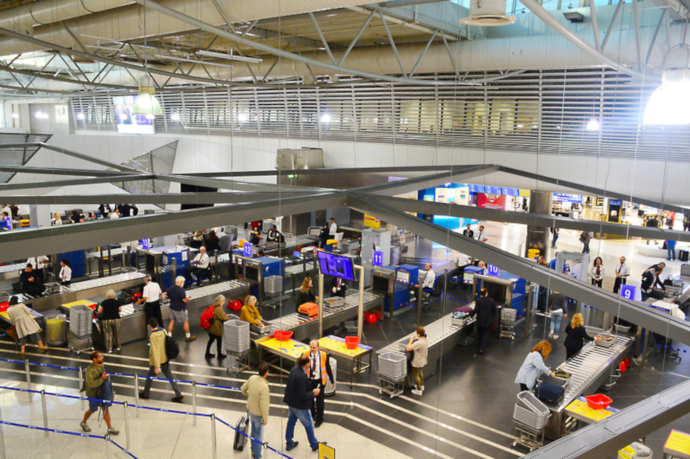 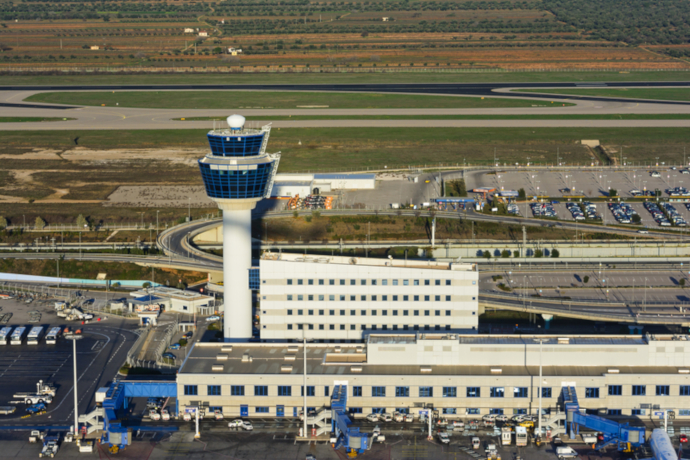 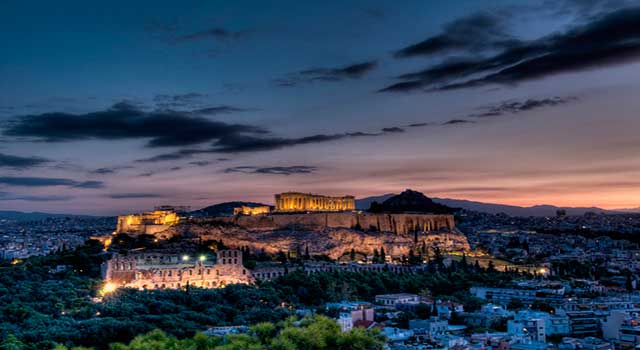